How Companies Have Successfully Implemented Collective Intelligence (and You Can Too)

Collective intelligence helps you take the best ideas, perspectives and opinions from members of a team and implement them to create something greater. It only works when everyone works together, and plenty of other businesses are realising the power of it.

When a business has a collective mindset where everyone collaborates and shares their ideas, it can go on to make ground-breaking changes to the industry. Whether your business is big or small, collective intelligence can help it go a long way.

But don’t just take our word for it. Let’s take a look at just a few businesses that have successfully used collective intelligence to move their business forward.

Adobe is a global tech company with over 21,000 employees and a revenue of over $9.03 billion in 2018 alone. In 2013, Adobe released Kickbox, a model of collective intelligence which nurtures the ideas and innovations of Adobe employees.

As we mention in our upcoming webinar, Kickbox has resulted in cornerstone products and features for Adobe. Their program saw such high levels of success that they decided to make it open source for others to use, not just Adobe employees.

The program works by supplying employees with $1000 plus materials to work on their idea. When it began, it was only used to fund 12 ideas per year, but now they fund over 1000. Their employees don’t even need to begin with an idea, let alone pitch it, and now the program has resulted in over 10% of employees using Kickbox and a 48% jump in profits, partially impacted by the implementation of employee innovations.

‘The program has resulted in over 10% of employees using Kickbox and a48% jump in profits, partially impacted by the implementation of employee innovations’.

A First for Collaborative Working

Here at Nextinit, we have been working alongside Collahuasi, a mining company based in Chile. The goal was to create a way for them to work collaboratively with their suppliers to help them switch to synthetic oil and generate higher economic benefits. They wanted to launch several projects with various goals which included improving security, improving their processes, sourcing new tools, and saving on costs, to name a few.

We supplied them with our innovation program to help with collaborative working, which in turn helped them to successfully implement an idea which had never previously been implemented in the mining sector before. One idea submitted was to work with their suppliers to switch to synthetic oil in order to generate higher economic benefits, and this idea resulted in more than US $0.5 million in annual savings for Collahuasi.

“Embracing new ideas and innovating in ways that are relevant to our customers, inspiring to our partners, and meaningful to our business”- Kevin Johnson, CEO Starbucks. 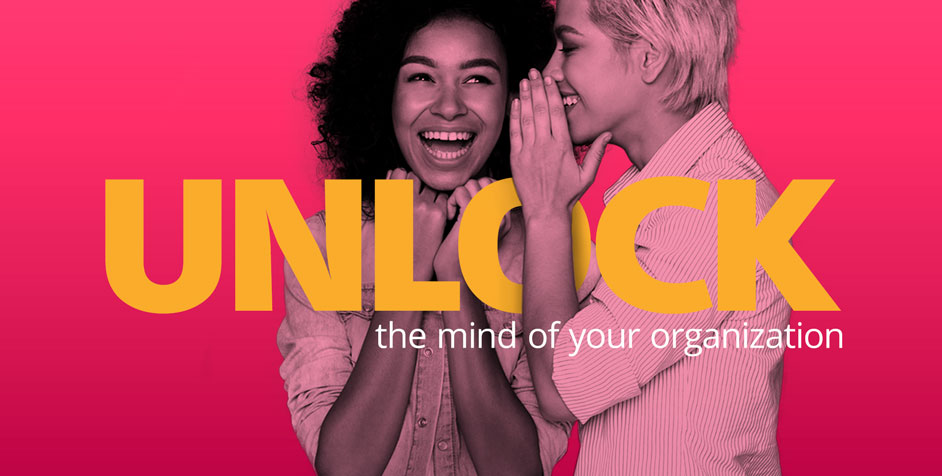 Global coffee giant Starbucks is another example of a company who have successfully harnessed the power of collective intelligence. In November 2018, they opened their ‘innovation lab’, a place where ideas are intended to go from idea to action in 100 days. In the small amount of time since the lab began, they have already worked on 130 projects so far, and around 40 of these ideas are already being sold in stores now.

CEO of Starbucks, Kevin Johnson, has stated that these projects aren’t just innovation for the sake of it, but instead they are “embracing new ideas and innovating in ways that are relevant to our customers, inspiring to our partners, and meaningful to our business”. They have stated that in order to do this, they needed to create a safe place to fail and for ideas to evolve and collide, which took place inside their own collective intelligence platform, similar to Nextinit. Their Nitro Cold Brew was one of the ideas generated here, and their latest sales figures cite that it had a significant impact on recent revenue growth.