How Operational Innovation Can Transform Your Company | Nextinit

How Operational Innovation Can Transform Your Company 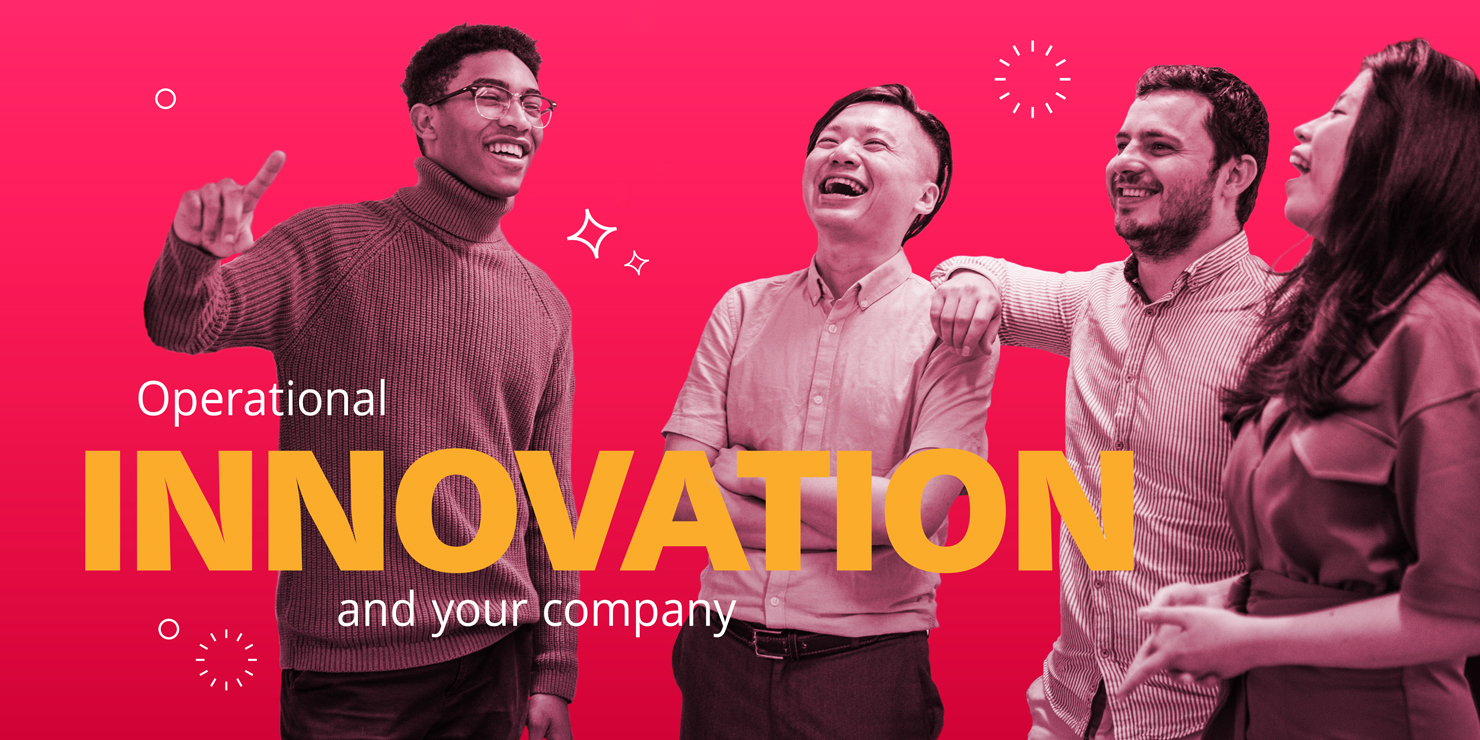 What Are Some Examples of Operational Innovation?

US retail giant Walmart is one of the best-known examples of successful operational innovation. Between 1972 and 1992, the company went from making $44 million in sales to $44 billion. It did this all by making changes to its operational innovation process.
How did Walmart manage to do it? The company implemented cross-docking and companion innovations to the way it managed its inventory levels and lowered its operating costs. This meant that the company could avoid placing any goods in storage – thus costing more money – and instead ship their goods from suppliers directly to stores. This, in turn, led to lower prices for Walmart customers, and paved the way to success for the company.
Instead of tweaking the things it already did, Walmart implemented operational excellence by completely changing its distribution and storage solutions.

Dell is another successful example of a company who have implemented operational innovation. From 1985, Dell saw its first rise in profits when it began to offer made-to-order computers. This let to it generating over $70 million in sales. By the end of 2000, the company had generated over $25 billion.
So what did they do? A big part of this success was down to the innovations made to its supply chain and manufacturing practices. They also adopted a new distribution strategy. For this, the company decided to cut out the middleman and utilized the internet as a sales point instead of using retail stores. This was long before internet shopping was mainstream, and because of the costs saved, Dell could offer superior customer service and lower prices.
Founder Michael Dell understood that “the way things had always been done” was no longer enough to sustain a successful business model. So instead, he decided that implementing better operational innovation was the best way to surpass the competition.

Foster a Culture of Innovation

We’ve mentioned it before and we’ll mention it again, a culture of innovation is what every business needs to succeed with its innovation projects. When people in an organization are encouraged to share ideas and solutions, innovation will thrive.
A shared mind has more impact than one mind alone. When you can generate a range of ideas from a team, there is more scope for successful operation innovation.

The cornerstone of innovation is ideas. That means idea generation should become a top priority when implementing operational innovation. Try to generate big-picture ideas for how you want the business to run.
Focus on an aspect of the business that may need improvements. Does the customer service element need more attention? Or do you need to drive more interest towards a specific product? Forget about the way the business normally does it. Instead, think about how you can overhaul the entire process.
The big ideas can help your operational innovation get started, and then you can move onto the next stage.

Every company has barriers and challenges they would like to overcome, but don’t know how to. The first stage in overcoming these barriers is to first identify what they are. They could be anything – from lack of research into the current market, to lack of resources or time to put new strategies in place.
Once you’ve identified what the existing barriers are, you can begin to think about ways to overcome them. With the help of your team, you can submit your idea and work together to develop it further using tools like Nextinit. Then, you can filter down to the ideas that have the best chance of succeeding.

Generating game-changing ideas is a great way to innovate your business. But it’s also important to install ideas that can integrate with existing processes. Big changes will impact every employee in some way, and this can disrupt the way people work. It is also possible that some people may resist these changes.
Try to integrate these ideas with the way things already work. This makes them easier for people to adapt to and work with. Use existing resources and processes to implement big-picture ideas. This is the best and most effective way to innovate your business. For example, you may want to add a new piece of software that nobody at work has used yet. Instead of overhauling everything, try to find a way to integrate it with existing software. This way, your people are more likely to get used to the system seamlessly.

There’s no point in implementing new innovative ideas if you don’t measure the impact of them. Something that may seem minor could be having a massive impact, and you might not even realize it.
That’s not to say you should be obsessing over numbers and metrics, as this can kill creativity. But carefully measuring your innovation projects will give you tremendous insight into their impact on the business. Insights can help you set future targets and show you what works for a project and what doesn’t. For them to work properly, it’s important that someone checks in on them on a regular basis.
Operational innovation can help a business transform their processes and help launch it forward. It’s important to have an innovative culture in the workplace that encourages idea-sharing. There also needs to be an awareness of existing barriers to successful integration. When you know how to integrate changes and measure their impact, you greatly increase the chances for effective implementation.

Ready to start implementing operational innovation into your business? Tools like Nextinit are a great way to start, so try it out with our free trial here.